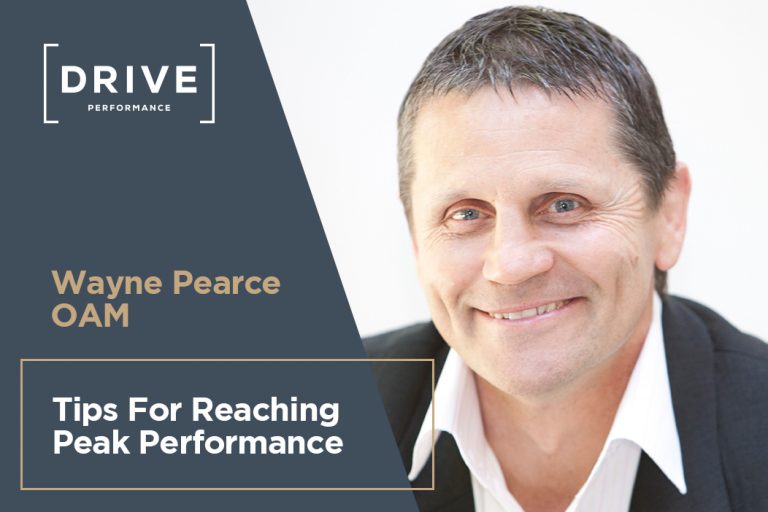 “Peak performance” is a term that can apply to many disciplines – sports, entertainment, business, politics – and one of the Australian legends known for performing at the very top of his game, in a quite literal way, is Wayne Pearce. Wayne’s reputation as a professional rugby league player and coach never fails to stir the people to whom he speaks. During his time in the league, Wayne was voted “Players player of the tour” for the undefeated 1982 ‘Invincibles’ Kangaroo Tour, winning the Harry Sunderland Medal as Australia’s best player in the 1984 test series against Great Britain, and captaining the New South Wales Origin team to the first-ever clean sweep in 1986. Wayne later coached the Blues in 2000 and was the only person to both captain and coach a series clean-sweep in the history of State of Origin.

Click through to Elite and listen to the podcast now. 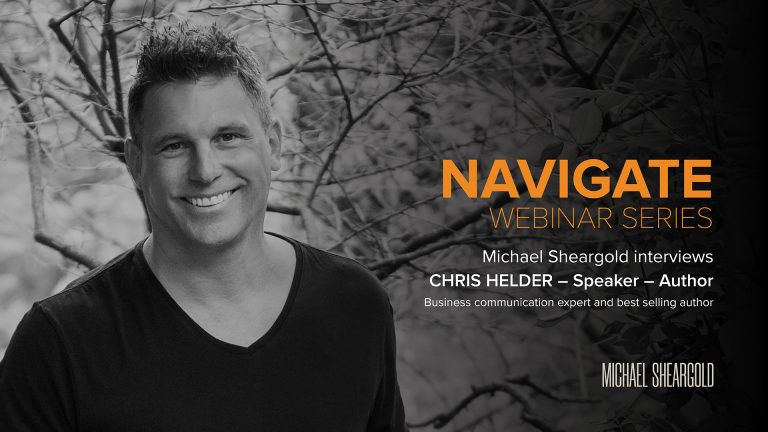 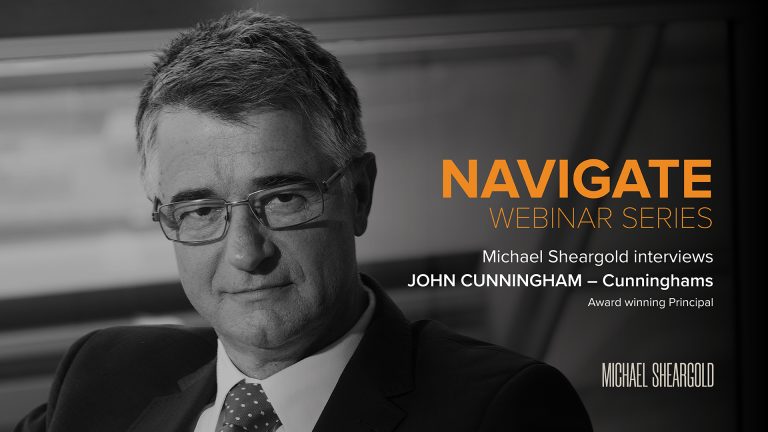 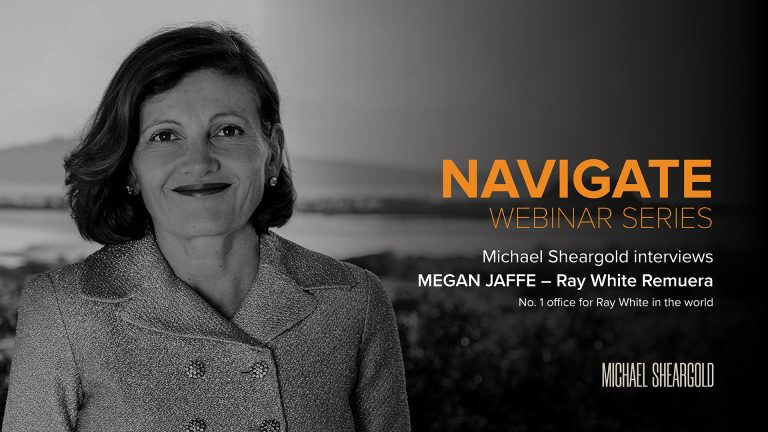 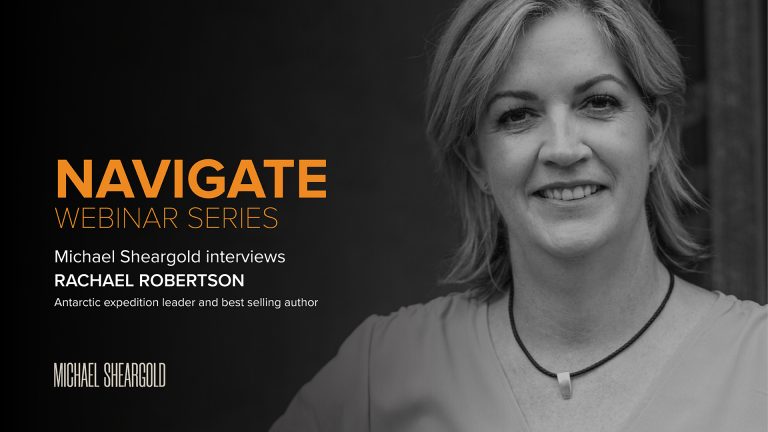 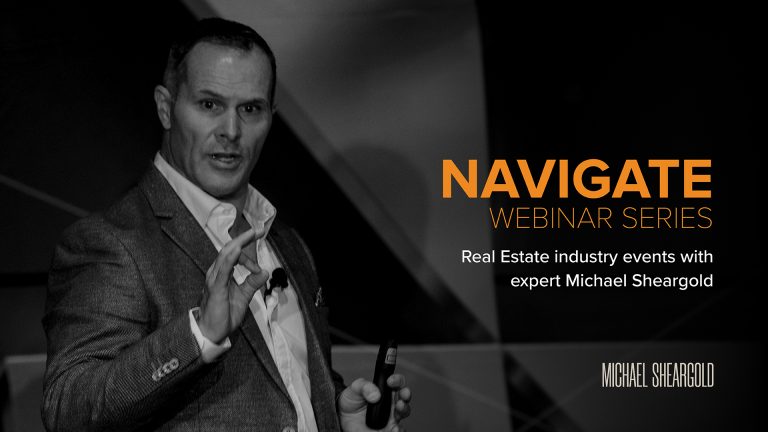 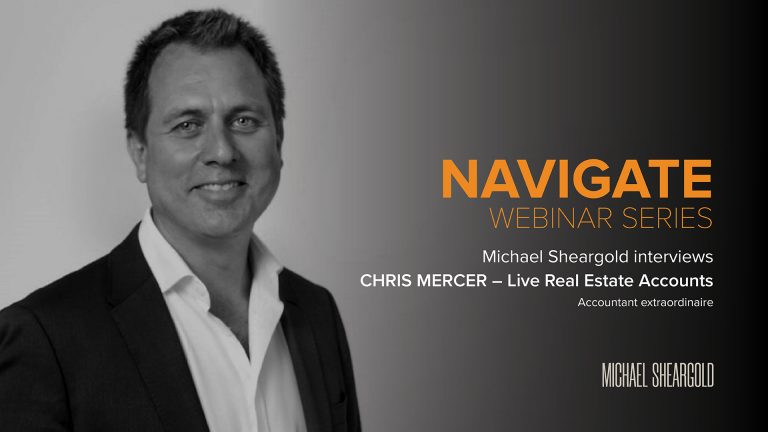 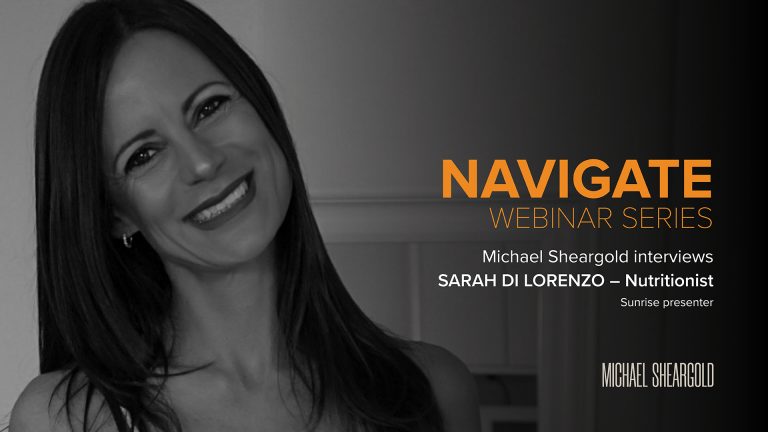 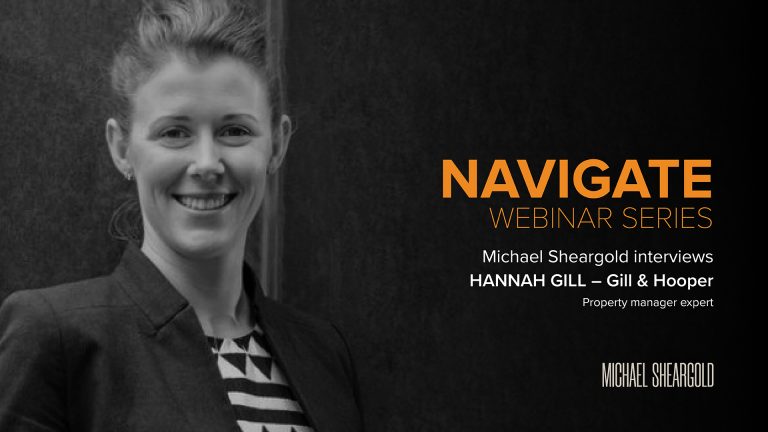 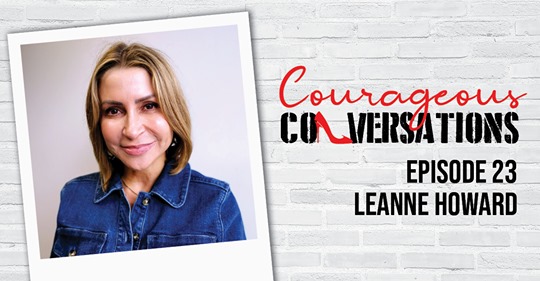 Leanne Howard - Courageous Conversations - hosted by Leanne Pilkington
6 November 2019 Posted By Dion Santos
In this episode, we hear from Leanne Howard, Head of Growth and Client Engagement at Real Estate Results Network and...

You must be a member to view this area.